With our April weather being so cool and a bit rainy,
I've had a continuing appointment with my Annie Sloan paint.

The dust bunnies have officially taken over Heaven's Walk
and are now running rampant.
But I don't care.

It gives the husband something to do with his socks.


I've had this picnic basket in the basement for a while now,
but she was being pretty quiet.
I couldn't decide quite what to do with her...

She was in very good shape.
Not a scratch on her.
Beautifully constructed and very sturdy,
but she was a little on the boring side.
She looked like every other picnic basket out there.

She definitely needed some ASCP love.

I watered down some French Linen
and slowly brushed it on,
letting some of it run down the sides.

An hour later,
I did the same thing with an even more watery mixture of Pure White this time,
letting it catch in the weaving.

After letting it all dry,
I took out one of my favorite stencils and using a dark charcoal craft paint,
stenciled the lid,
and added a coat of clear wax to it for protection
and that gorgeous subtle shine it gives
after a little buffing.

She needed a wee bit of bling,
so I added a French cross as a reminder to

She was now ready for a picnic under the sweep of a romantic weeping willow tree
next to a dancing stream...

Giving thanks for you today.

Linking to the parties on the lower right of my sidebar.
Just click on the buttons. 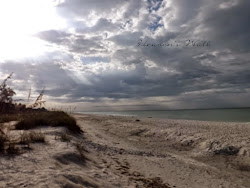 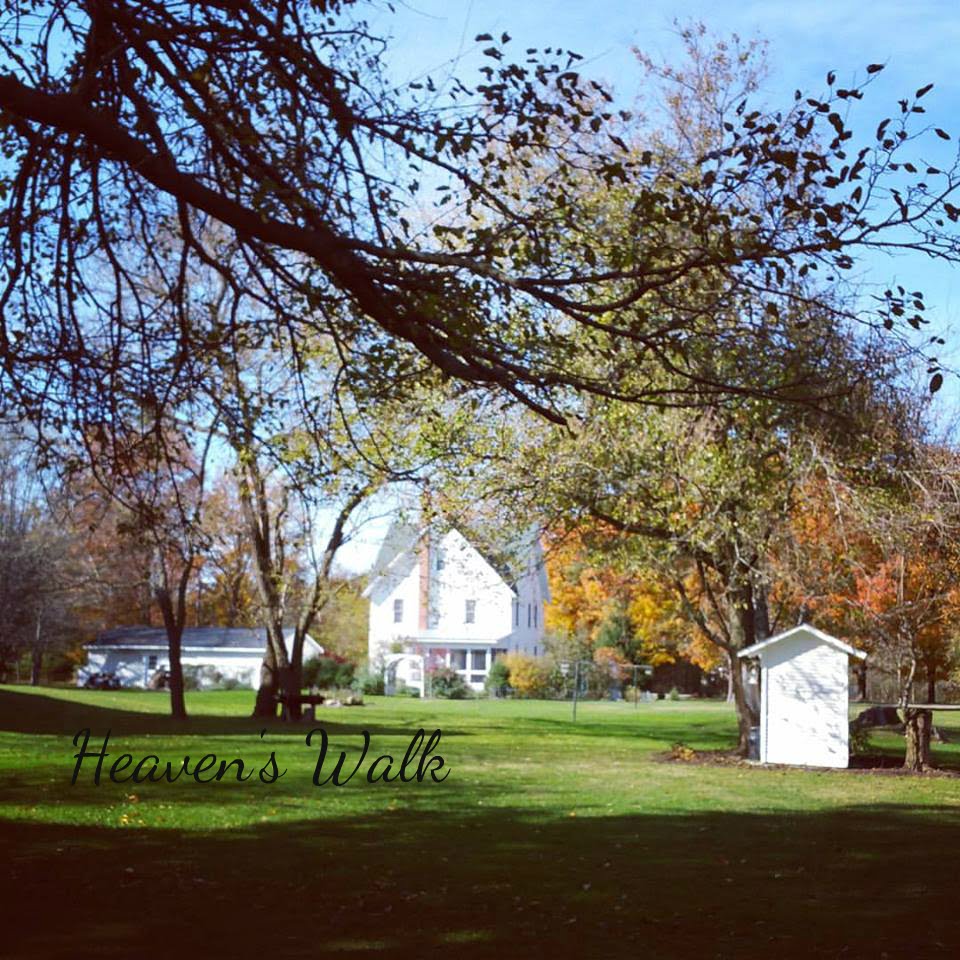 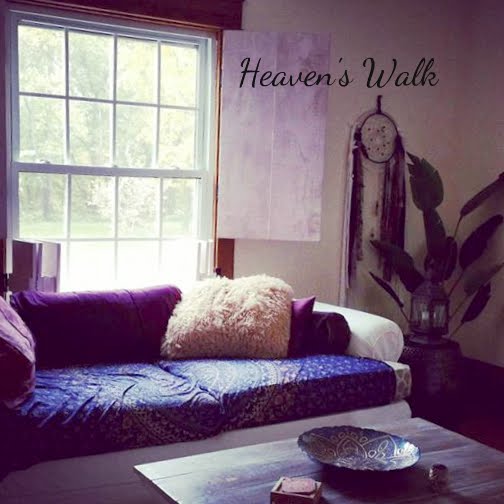 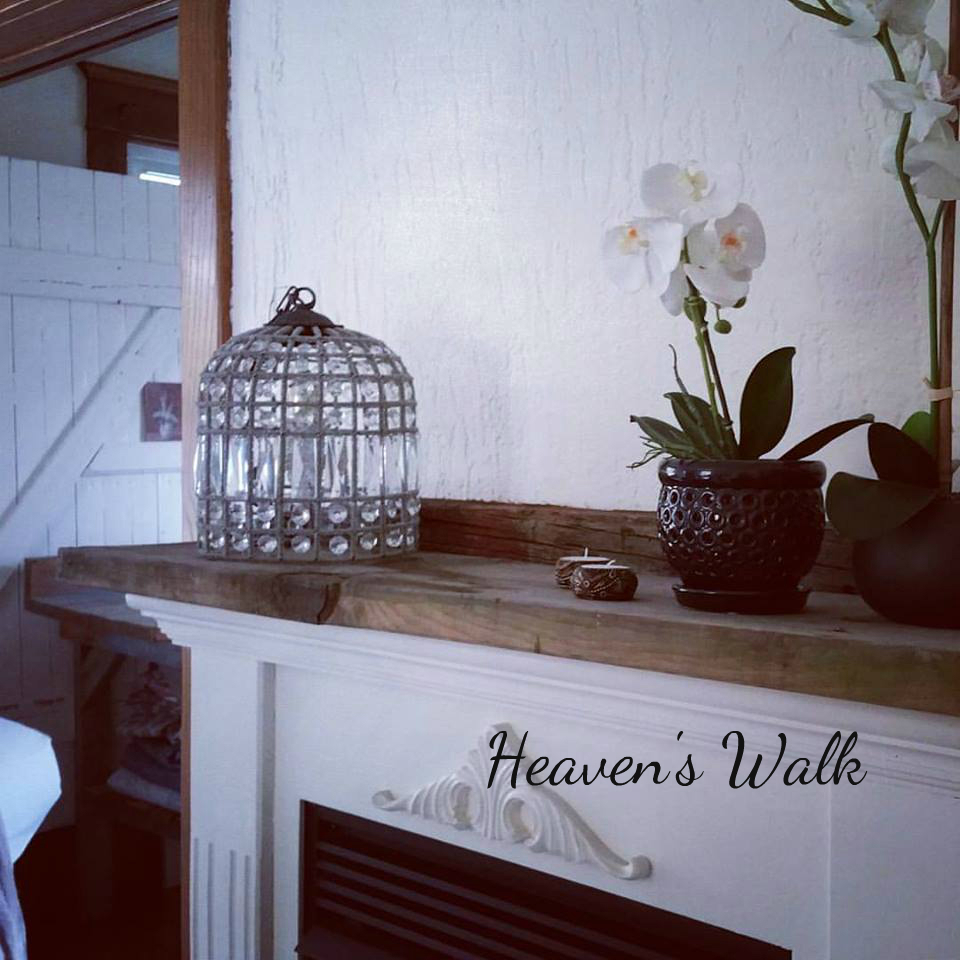 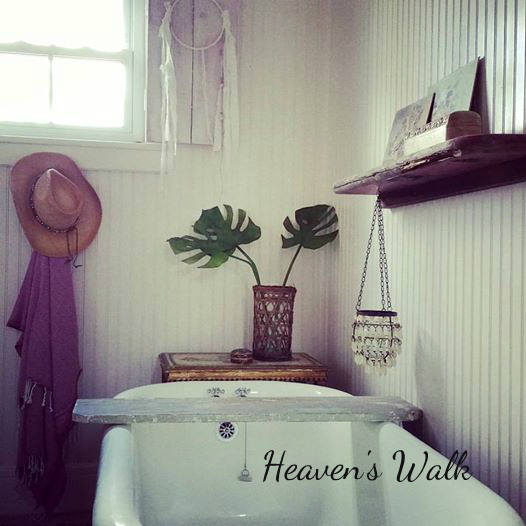 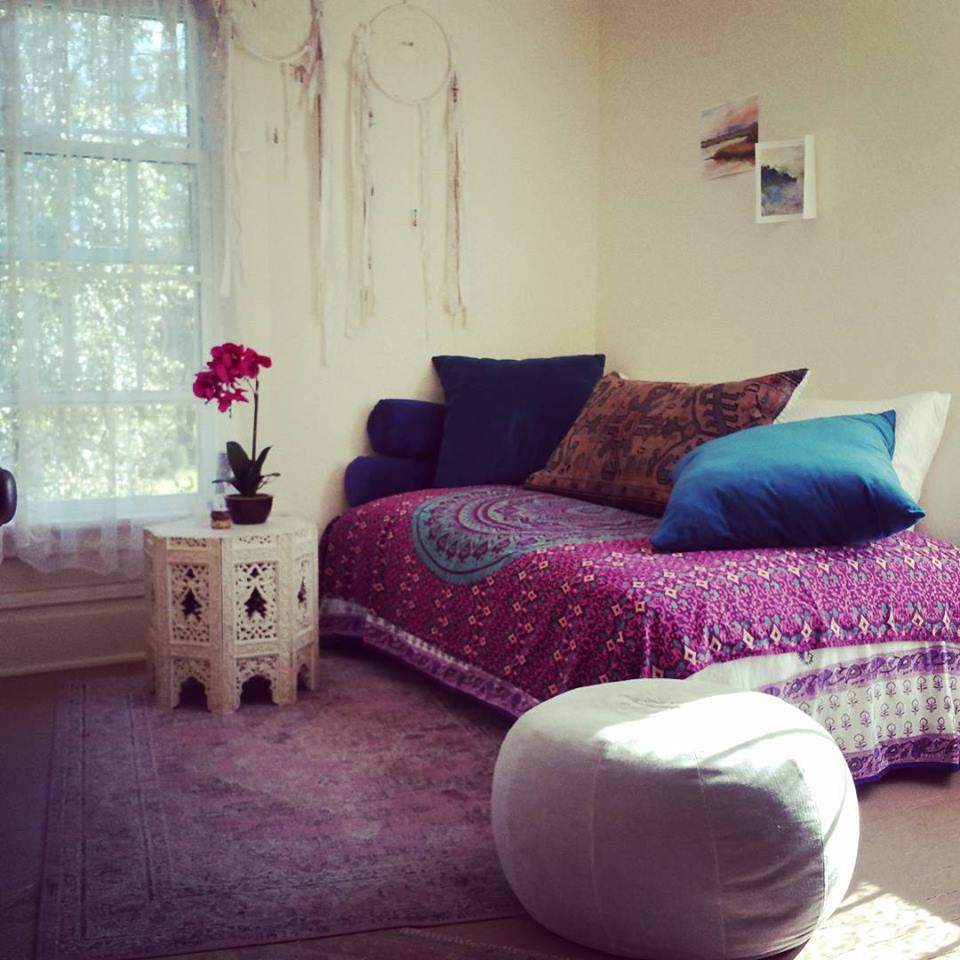 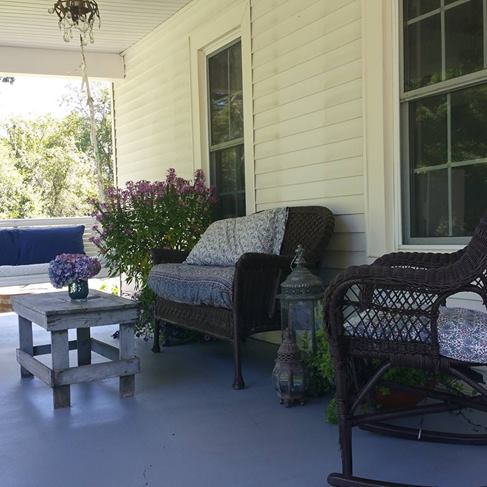 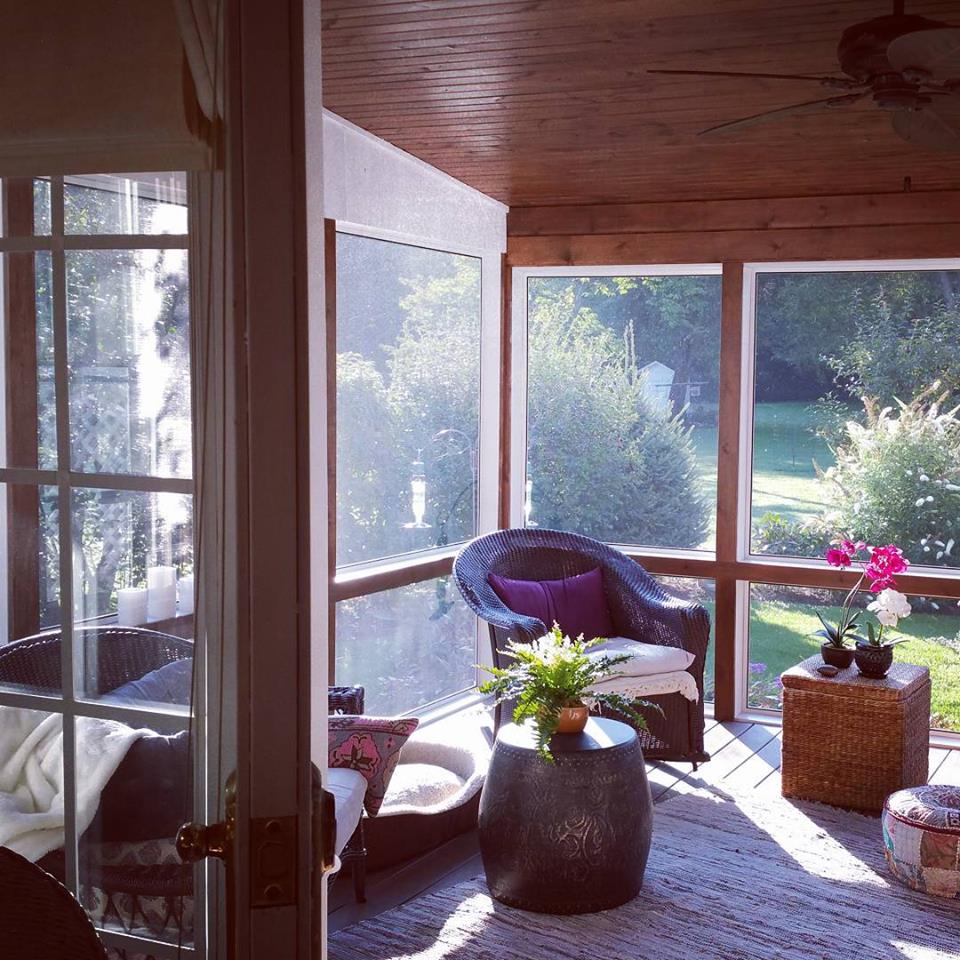 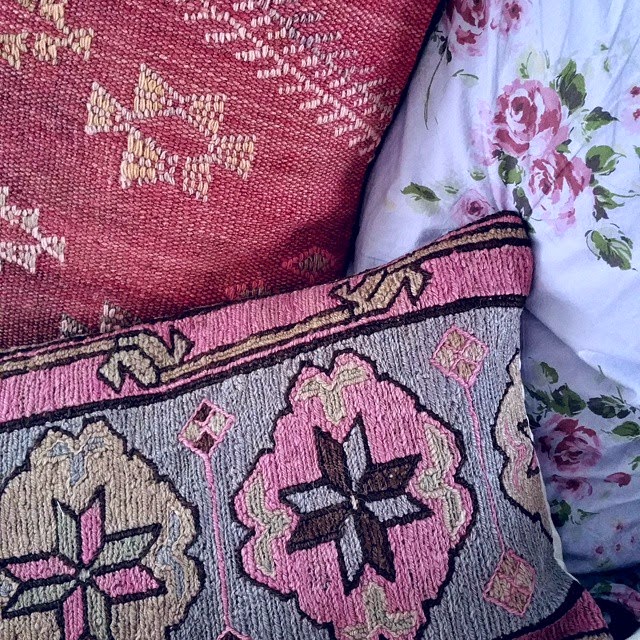 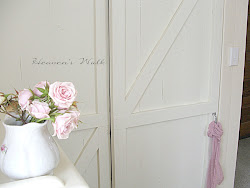 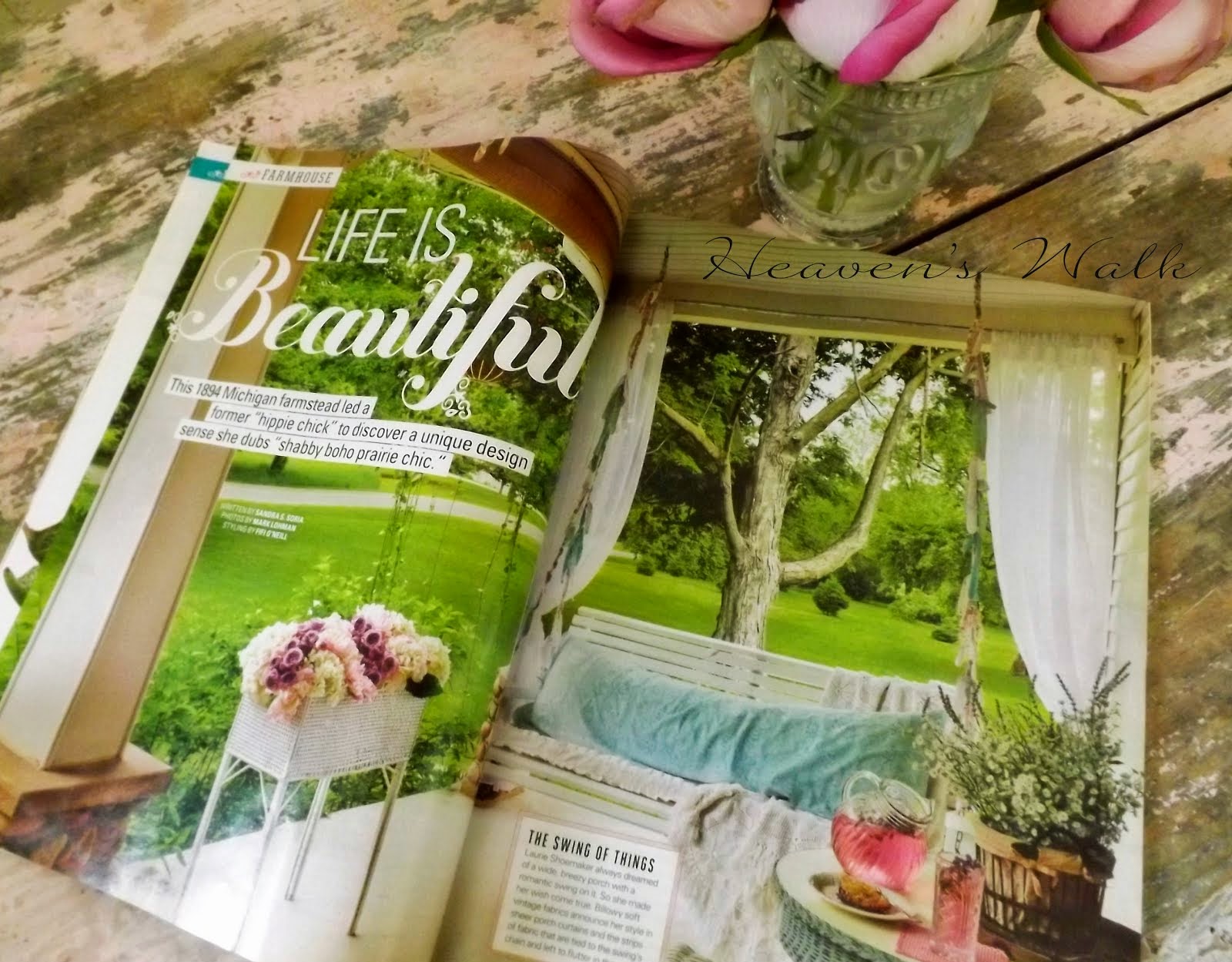 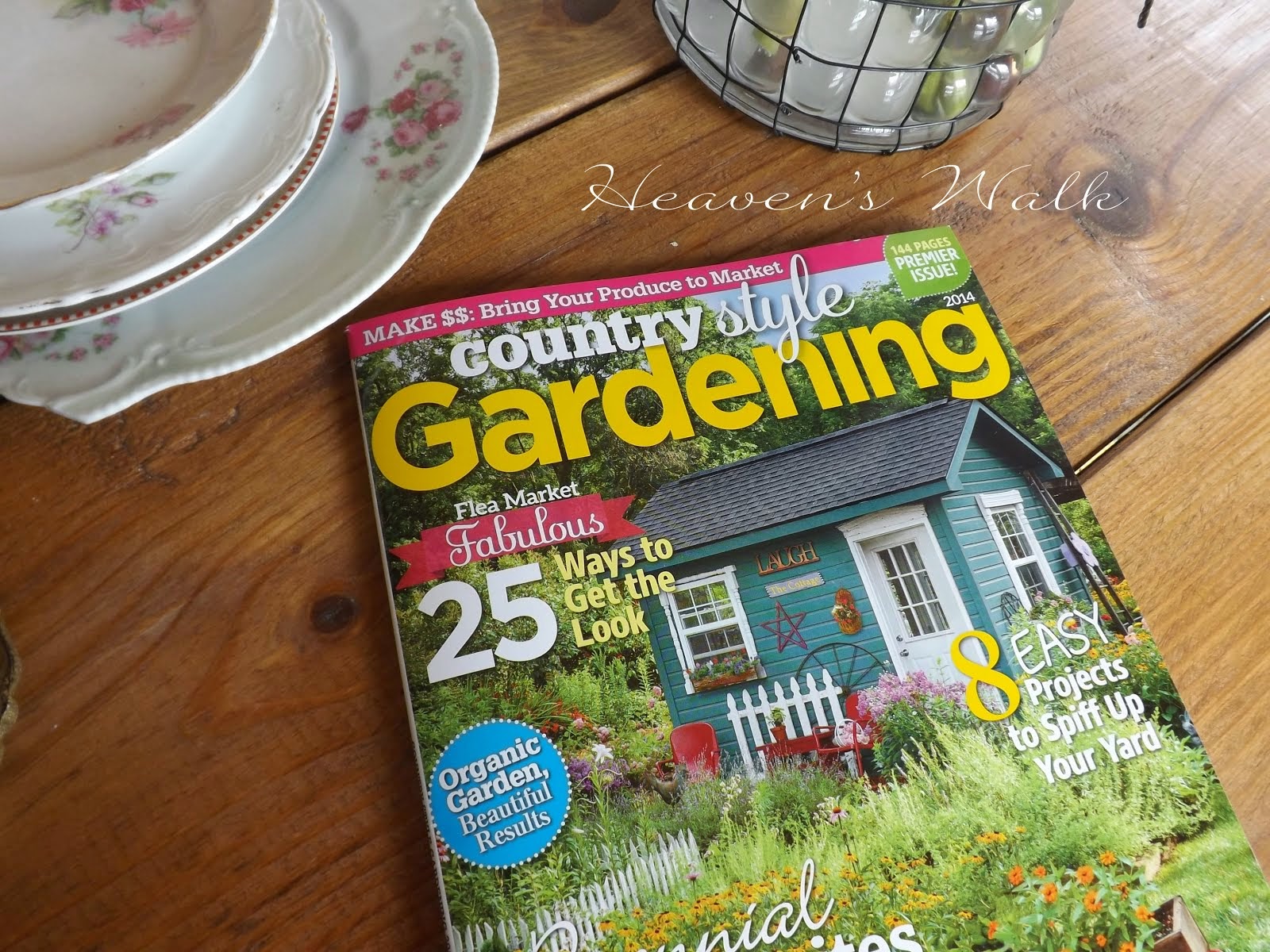 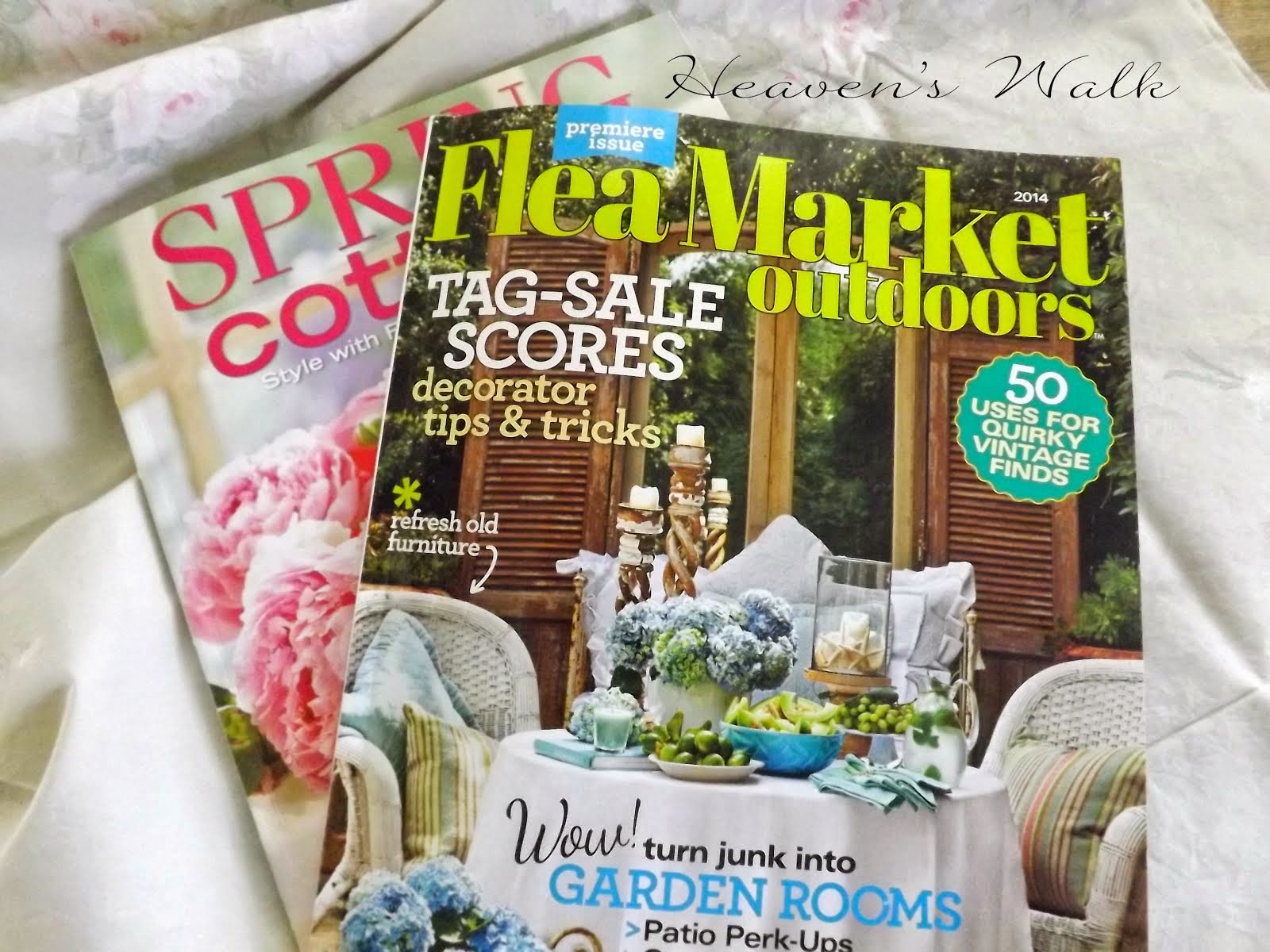 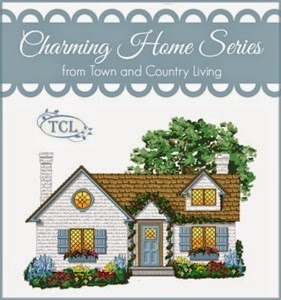 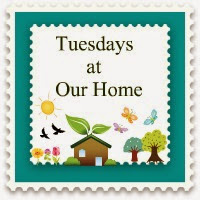 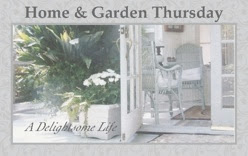 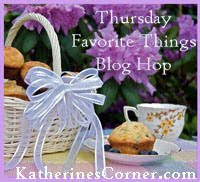 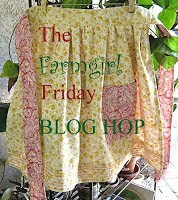 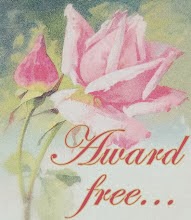